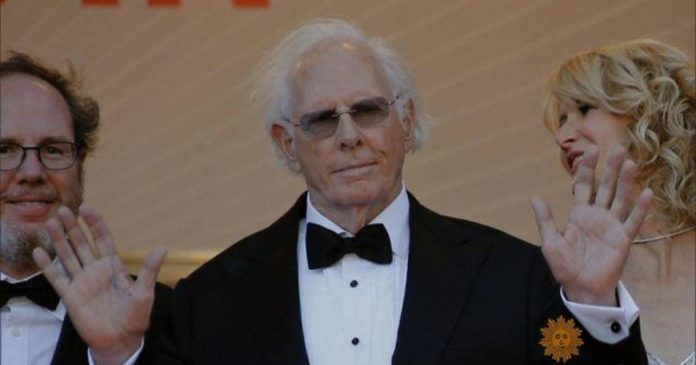 After a five-decade career, Bruce Dern has a reputation for being one of the classic character actors (and scene-stealers) of his generation. Now at age 77, he is finally in the spotlight — and generating Oscar buzz — for his lead performance in the new film, “Nebraska.” Lee Cowan journeyed to Nebraska with Dern to talk about the actor’s long career, his famous family, and his greatest passion.