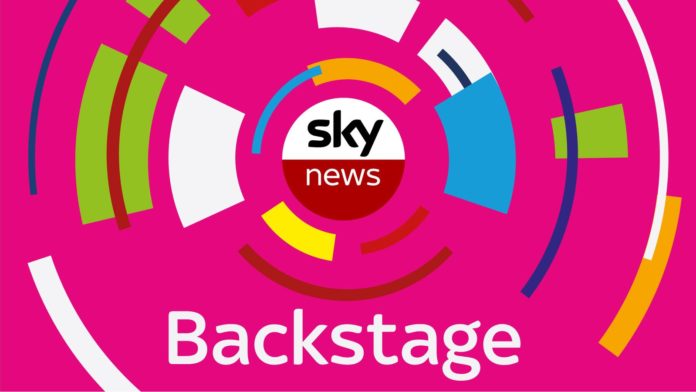 There’s still plenty to talk about this week, despite the heat!

Katie’s favourite Bear Grylls is back with a new show on Amazon Prime which has the longest title known to humankind – World’s Toughest Race: Eco Challenge Fiji.

It has conches, medallions, and Bear back-flipping from a helicopter, but it’s not enough to impress the team.

Hear what Jason Sudeikis had to say about his time in the UK and his thoughts on our comedies.

Creatures from hell and white supremacists are both here to terrify characters in the new HBO and Sky Atlantic series Lovecraft Country.

With a unique, fresh take on sci-fi and horror, the team are thoroughly impressed. Listen to their review…if you dare…

And – The Fresh Prince Of Air as a drama? Well, it’s happening! Hear the story of how and why in this week’s episode.

As usual, we love hearing from you – email backstage@sky.uk and we may get back to you!