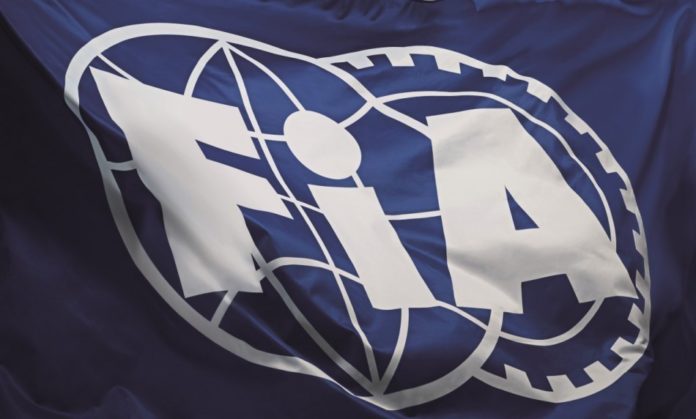 Following the announcement regarding Gabriel Aubry of the No.37 entry managed by JOTA Sport being tested positive for COVID-19 at the Circuit de Spa-Francorchamps ahead of the FIA World Endurance Championship’s TOTAL 6 Hours of Spa-Francorchamps, the FIA WEC can now confirm that a positive result has been received subsequent to a second test.

Following a tracing initiative, those people with whom the driver has been in close contact – 3 members of the JOTA Sport team, 16 from the Algarve Pro Racing team with whom he competed in the European Le Mans Series at Spa last week, plus 3 technicians from Goodyear and one mechanic from Rebellion were quarantined until the results of PCR tests were known.

All other tests carried out on those who had been in close contact with Gabriel Aubry were returned as negative. Nevertheless, as a precaution, it has been decided that all these persons will not have access to the paddock this weekend and will have to self-quarantine and to have a further test in a few days.

In accordance with the COVID-19 protocols of the FIA and the WEC and the instructions of the WEC/Circuit de Spa-Francorchamps COVID-19 Medical Delegate, the personnel concerned will follow the procedures mandated by the local government health authorities.

Gabriel Aubry: “Having been informed someone I had recently seen had contracted COVID-19 I immediately decided to undergo a test at my place in France. Given that I’ve never had any symptoms, I then travelled back to Spa-Francorchamps. Shortly after arriving I was informed the test had come back positive.

“The WEC, JOTA and Algarve Pro were made aware immediately and I followed their safety procedures including a full lockdown in my hotel room. A second test has been carried out in Spa giving a similar positive result.

“I am deeply sad and sorry for my fellow team mates to not be able to fight alongside them this weekend. I wish them all the best for this race, and in the meanwhile I will continue to follow the WEC procedure and hopefully I’ll be back for the next round of the ELMS.”

More information will be given in due course.