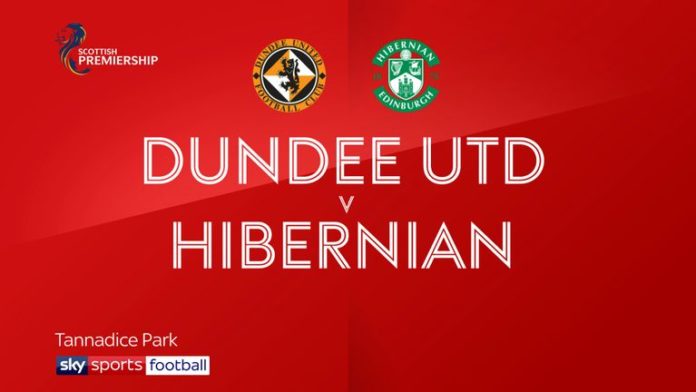 Which Rangers player has caught the eye? Why are the early signs looking so good for Hibernian? All that and more in the latest Scottish Football podcast.

Ian Crocker is joined by Andy Walker and Kris Boyd to discuss the latest round of Scottish Premiership fixtures as both Rangers and Hibernian maintain their 100 per cent starts to the new season, as well as making their predictions ahead of this weekend’s games.

The panel also get stuck into the latest controversy surrounding Celtic and Aberdeen’s breaking of Covid-19 rules and debate whether the introduction of the five-substitutes rule is a good, or a bad rule change this season.

“I’ve been impressed with Rangers, I watched the game against St Johnstone and apart from the first 15 minutes, after that Rangers were in total control of the game. They are scoring goals and not conceding and there is a team here who look like they know there is an opportunity to get 11 points clear of Celtic and it definitely looked like that on Wednesday night.

“You would expect them to totally dominate that game on the weekend (against St Mirren), but from Wednesday night’s point of view, they were in total control and if there was any criticism, they should have gone on to make it four or five and really stamp their authority on this league title given the players they brought on who you thought would have made a bigger impact.

“One player who has really impressed me is Ryan Kent, who now seems to want to show that he is worth £7m. Now there is an end product, assists, link-up play with Borna Barisic, there are goals. And I must say his goal on Wednesday might – the technique, you know how hard that is, the ball coming across and to redirect it back across you, it was a fantastic finish?

“And he is someone, along with Joe Aribo, who now knows exactly what it is to be a Rangers player, to deal with the pressure week in, week out and having to perform. And I know it is early doors, but he is definitely someone who has upped his game, that is for sure.”

“The most pleasing aspect for Jack Ross must be the fact that in the first game of the season, it was Martin Boyle with a couple of goals and then last weekend it was Kevin Nesbit who took all the plaudits at Livingston. And then against Dundee United at Tannadice, it was Christian Doidge who comes up with the goods.

“So everyone seems to be taking a bit of responsibility, chipping in for the team, Alex Gogic has been a really good signing for them and they still have the likes of Scott Allan who only came on as a sub, someone who has got a bit of imagination.

“The early signs are that if Hibs can keep this consistency going, they could be doing what Motherwell and Aberdeen have been doing in previous seasons and be right up there.”

Should teams be allowed to use five substitutes?

“I am not a fan of it, it helps the bigger clubs, who have the bigger squads. St Johnstone only named seven subs against Rangers on Wednesday night.

“I think we need to be careful with it, that is all I’m saying, because yes for the big clubs they can go and name their nine substitutes. But we have seen it before, a lot of youngsters are given an opportunity in football and some will take it, so I am not speaking about everybody here.

“But a lot are given an opportunity and all of a sudden they go on the bench and they think they have made it and they then start to change, when the manager and staff know that they were nowhere near that bench had there been the normal seven substitutions.

“But it is not for me five substitutes, at the end of the day, you pick your team and three is fine, that is what we are used to. It was OK in England, Germany and Spain when everybody came back. But what people forget is this is the start of a new season in Scotland and they are not doing it in England next season.”

Who should take responsibility for the latest Covid-19 breaches?

“It is an absolute shambles, we are two games in and we are already getting games cancelled. I keep hearing that the players should be punished for their individual stupidity – well the clubs have to shoulder some responsibility as well. They are quick enough to jump on the good stuff when players are getting awards and things they want to be a part of.

“But when things go against them, they will throw them out to the wolves. So everybody should be in this together and the clubs are going to have to deal with whatever punishment comes their way because the SPFL have got their set punishments, but what will that be?

“Will it be for the clubs, or will they take the easy route and punish the players only?”