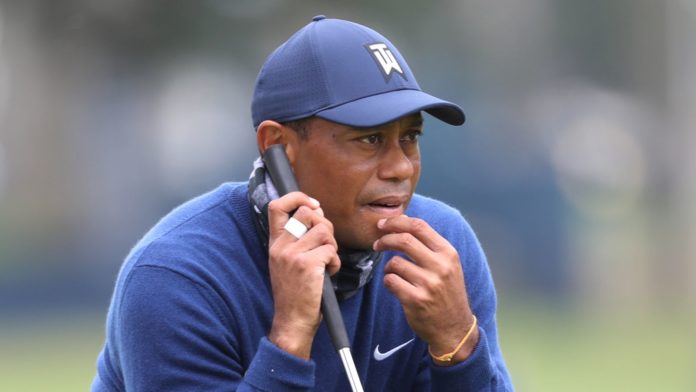 Tiger Woods has committed to playing the opening event of the FedExCup play-offs as he looks to qualify for the season-ending Tour Championship.

Woods confirmed on Friday he would tee it up at The Northern Trust from August 20-23, the first of three play-off events, marking the start of a run that could see him playing four tournaments in a five-week stretch.

The 44-year-old’s appearance is only his fifth of 2020 and third since golf’s coronavirus-enforced shutdown, with Woods currently 47th in the FedExCup standings with three events left in the season.

In a short statement on Twitter, Woods tweeted: “Excited to head to Boston for @TheNTGolf and start the #FedExCup Playoffs.”

Woods won the Northern Trust in 2006 but has only featured at the event twice since 2013, registering a tied-40th finish in 2018 before withdrawing ahead of his second round last year due to injury.

The 15-time major champion – who won the FedExCup in 2007 and 2009 – also has two runners-up and a third at TPC Boston, with Woods part of a star-studded line-up that contains reigning FedExCup champion Rory McIlroy and current FedExCup leader Justin Thomas.

Only the top-125 players in the FedExCup standings are eligible to feature in the play-off opener, with the top-70 progressing to the BMW Championship before only the top-30 move onto the season finale at East Lake from September 4-7.

Woods said after his tied-37th finish at the PGA Championship he had been “training” for the prospect of playing three weeks running, having played just 20 tournament rounds since winning the Zozo Championship last October.

Should Woods play all three play-off events then it would be the first time he played in three consecutive weeks since the same period in 2018, when he rounded off his season by ending a five-year winless run and claiming his 80th of 82 PGA Tour titles.