Home Culture For The Beatles, coming to America meant success 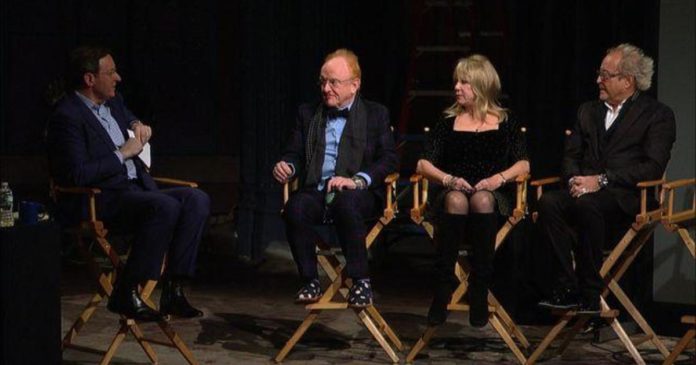 For The Beatles, coming to America meant success – CBS News

Three people who knew The Beatles well — Peter Asher, Pattie Boyd, and Mick Jones — talk about the band’s early years and what it meant to make their U.S. debut. Anthony Mason hosted the panel as part of the CBS News live event, “50 Years: The Beatles,” at the Ed Sullivan Theater on Feb. 9, 2014, the 50th anniversary of The Beatles’ first U.S. performance.