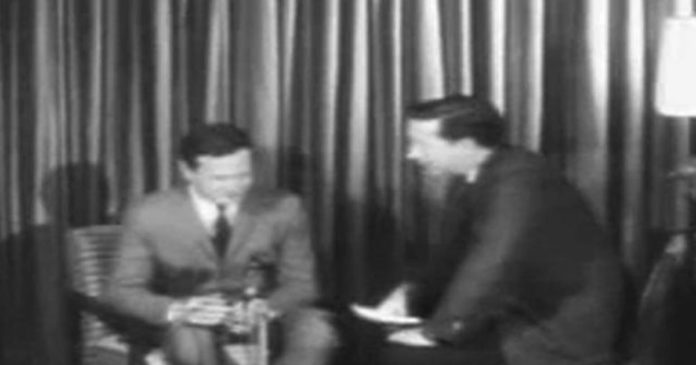 Longtime radio and TV reporter Larry Kane interviewed the Beatles’ manager Brian Epstein in 1964 in the midst of the band’s North American tour. Epstein discusses how he originally discovered the band, some of the keys to the group’s success, and the impact of their appearance on “The Ed Sullivan Show.”