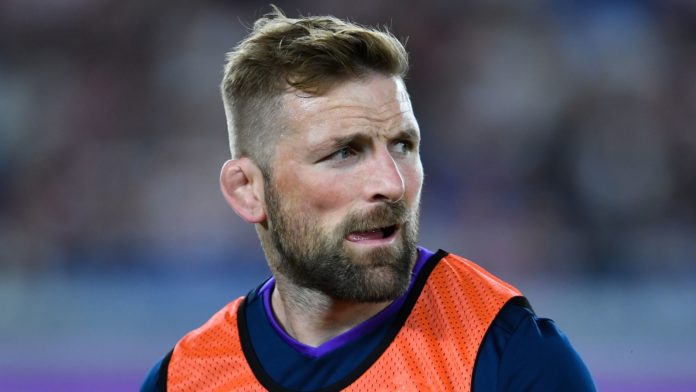 Barclay: “Whilst COVID-19 has left a frustrating finish, the end isn’t about the fairytale. The whole story has been a fairytale”

Barclay, 33, spent eight years with the Glasgow Warriors before joining Scarlets and leading them to the Pro 14 title in 2017.

His most recent stint was at Edinburgh Rugby, where he managed 15 appearances in two seasons before being released by the club earlier this year.

“After much thought I’ve decided to call time on my career. When you know, you know. Whilst COVID-19 has left a frustrating finish, the end isn’t about the fairytale. The whole story has been a fairytale,” he said in a statement.

“The opportunity to get to do the thing I loved as a job for 16 years has provided me with enough memories to last a lifetime. I hope I left the clubs I played for in better health than when I joined.”