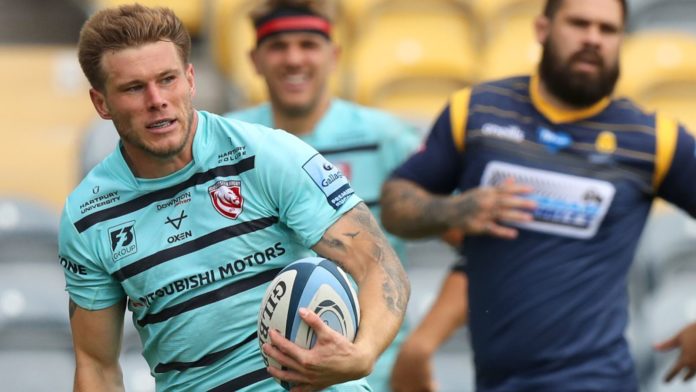 Worcester full-back Melani Nanai was red carded only 18 minutes into Warriors’ Gallagher Premiership return as Gloucester ran in six tries on their way to a 44-15 win.

Nanai crashed into Jonny May with a head-high shoulder charge 10 minutes out from the Worcester line, the Gloucester wing also seeing his game ended as he failed a subsequent head injury assessment.

Nanai’s sending-off continued the Samoan’s miserable first season for Worcester, a serious shoulder injury having sidelined him since early November.

An early try from Ted Hill put the hosts in front, but Nanai’s red card proved a turning point as Gloucester ran riot.