Home Culture Singer Kathleen Edwards on why she stepped away from music, and why... 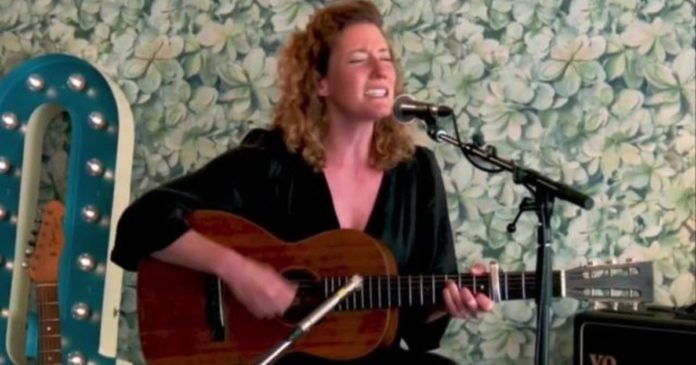 Singer Kathleen Edwards on why she stepped away from music, and why she came back – CBS News

Kathleen Edwards was one of the most acclaimed young songwriters on the indie music scene in the early 2000s. When her fourth album, “Voyageur,” became her highest-charting album yet, Edwards stepped away from music and opened a coffee shop called Quitters in Ontario, Canada. After a request for a collaboration from country star Maren Morris, Edwards found herself writing music again and came out with a new album, “Total Freedom.” She speaks to Anthony Mason about why she made the career switch and how it feels to be a singer again amid the coronavirus pandemic.