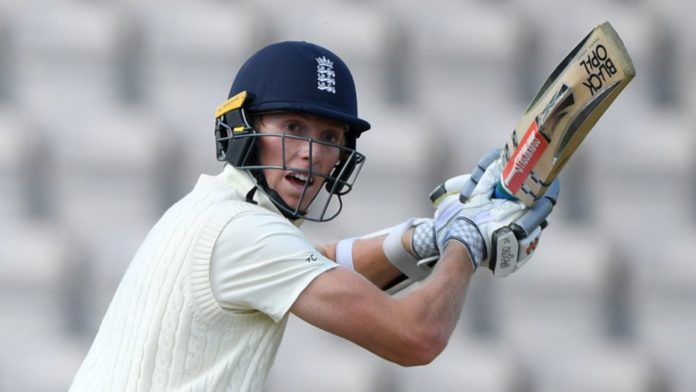 “Who’s to say if we come out and it’s dark someone doesn’t break their arm or get hit in the head by a cricket ball?”

England batsman Zak Crawley believes players could face “life-changing” injuries if they are forced to play on in failing light.

Only 86 overs have been possible over three days of England’s second Test with Pakistan at The Ageas Bowl with bad light and rain combining to frustrate players, pundits and fans.

Crawley – who admitted he lost sight of the ball while fielding in the gloom late on day two – said: “It’s a difficult one.

“If someone cops one on the head because they didn’t see the ball in the field or a batsman cops one on the arm and misses the rest of the series, that’s life-changing differences in their career or their lives.

“You always want the game moving forward but I was at deep square when a couple of balls got hit out there and I didn’t see them at all really.

“It hasn’t happened in this game yet but who’s to say if we come out and it’s dark someone doesn’t break their arm or get hit in the head by a cricket ball? It’s the umpire’s responsibility to look after the players.

“As a fielder I was frustrated to come off [on day two], you want to keep going, but I was thinking ‘I’d want to take the light if I was batting’.

“You have to look at it from both sides and probably the right decision was made. It was pretty dark.

“You know it’s an entertainment business and we’re playing for the fans back home but when you’re standing there facing [as a batsman] all you want to do is go off. Maybe there’s a way to work around it and give the fans what they want.”

Crawley lost his place in the England side for the final Test against West Indies and first against Pakistan when Ben Stokes was only able to play as a specialist batsman but has returned in Southampton with Stokes now absent for family reasons.

“With Ben not being able to bowl, it was to do with the balance of the side. There’s no complaints from me,” added Crawley, 22. “We won both games so it proved to be the right decision.

“Now I’d love to score enough runs so my position in the side becomes more stable. I probably need some runs in the next few games to cement it a bit more and I massively want to score a hundred for England.

“I pinch myself thinking about scoring a hundred in my room at night. I think about it all the time. No doubt, the first one is probably the hardest to get.

“I’m very much looking forward to the day I hopefully can get one but there’s a lot of hard work yet.”

Watch day four of the second #raisethebat Test between England and Pakistan, live on Sky Sports Cricket from 10.30am, Sunday.