Home Culture Ringo: “We loved the idea of being in America” 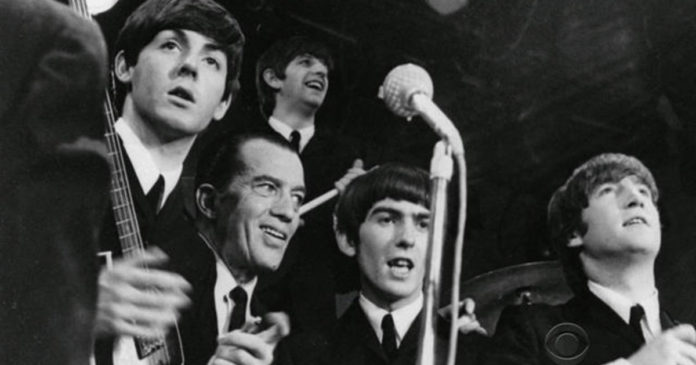 Ringo: “We loved the idea of being in America” – CBS News

Only a few months before the Beatles appeared on “The Ed Sullivan Show,” the band had been unknown in the U.S., and they were unsure about how they’d be received. Ringo Starr speaks with Anthony Mason about Beatlemania and how it felt to reunite with Paul McCartney 50 years after they led the British invasion of America.