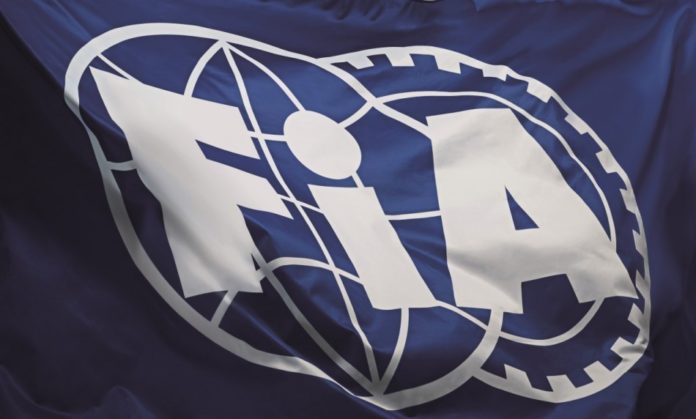 The FIA advises that an incident occurred during the final lap of the FIA Formula 2 Feature Race today, 15/08/20, in Barcelona, involving car #1, Sean Gelael.

The driver was immediately attended to by emergency and medical crews. The driver was extricated by the attending medical crew and has been transferred by ambulance to Hospital General De Granollers for precautionary checks.