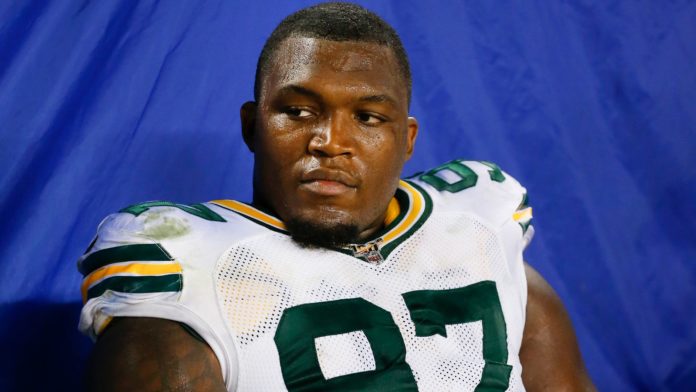 Clark, who has emerged as the Packers’ top defensive lineman, had been set to earn $7.7million this season. Instead, he’ll collect a $25million signing bonus along with his salary for this season.

The 24-year-old Clark was eligible to become a free agent next year. But now the Packers have reached a long-term deal with him, they can start making decisions on all the other notable players with contracts set to expire in 2021.