Home Sport Bencic joins list of withdrawals from US Open 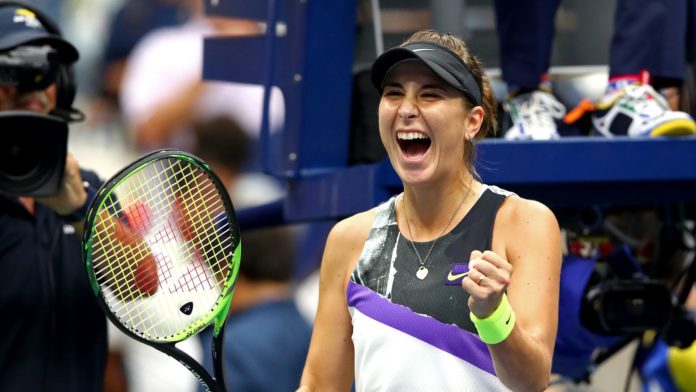 Belinda Bencic, a US Open semi-finalist 12 months ago, has become the latest player to pull out of this year’s tournament.

The 23-year-old from Switzerland, who lost to eventual champion Bianca Andreescu, has confirmed she will not be travelling to New York later this month.

She wrote on Twitter: “I have made the difficult decision to skip the US swing in New York and will return to the starting tour in Rome next month.”

Her decision means three of last year’s semi-finalists – Bencic, Andreescu and Elina Svitolina – have withdrawn, with the only one of the four competing will be Serena Williams.

The world No 1, Ashleigh Barty and Kiki Bertens have also pulled out because of their concerns surrounding coronavirus.

The Western & Southern Open, also being held at Flushing Meadows, begins on August 21 with the US Open starting a week later.