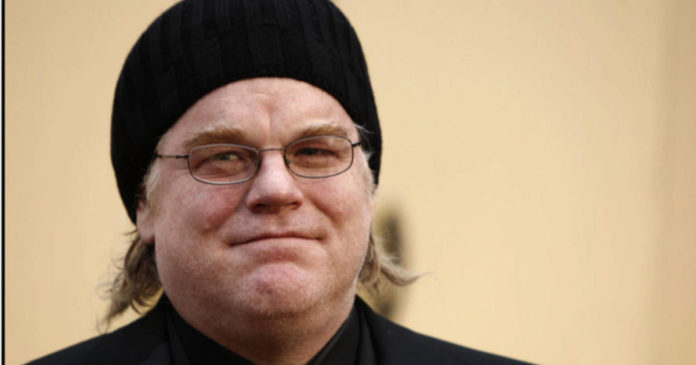 Actor Philip Seymour Hoffman was found dead in his New York City apartment from an apparent drug overdose. Hoffman was one of the most accomplished actors of his generation and when news spread of his death, more than 100 people gathered outside his apartment building to pay tribute. He was only 46 years old. Vinita Nair reports.