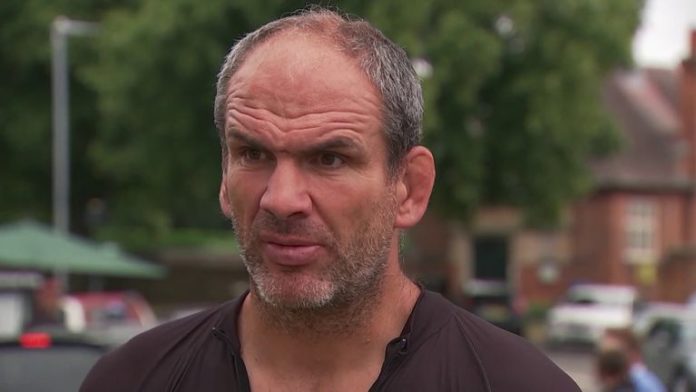 Martin Johnson: “Clubs have got to take tough decisions at times and with internationals, they are sometimes not there as much as other players and you’ve got to get value for your money.”

Former Leicester and England captain Martin Johnson says only time will tell if the club was right to impose the wage cuts that led to Manu Tuilagi leaving.

The England centre was among six players to leave Welford Road after failing to agree reduced packages amid financial challenges caused by the coronavirus pandemic, which the Tigers say has cost them £5m in lost revenue.

Sale stepped in to sign Tuilagi, who made his debut for them in Friday night’s 16-10 defeat to Harlequins, the first match played in the Gallagher Premiership after a five-month hiatus due to COVID-19.

Johnson admits the loss of such an experienced, quality player would have been a blow to Leicester but conceded that such sacrifices sometimes have to be made.

“Clubs have got to take tough decisions at times and with internationals, they are sometimes not there as much as other players and you’ve got to get value for your money,” Johnson told Sky Sports News.

“I can remember being consulted on a few later on in my career in terms of players and they are tough.

“Manu can change games at the very highest level and anyone who can do that is a valuable player but if you are not there all the time, that’s a judgement call.

“We will see with how his career goes whether it’s the right move or not for Leicester.”

He and former Leicester teammate Martin Corry were among those raising money for the Switch The Play Foundation.