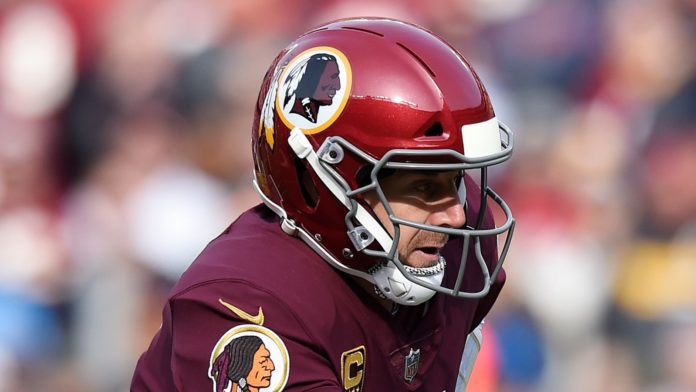 Washington quarterback Alex Smith has been cleared to play football again, 21 months after sustaining a double leg break which nearly cost him his life.

In November 2018, Smith broke both his fibula and tibia in an horrific injury while playing for Washington against the Houston Texans.

The injury got infected and he had to undergo 17 surgeries with doctors not only considering amputating his leg but fearing for his life.

Last week, head coach Ron Rivera said: “If Alex is healthy and continues to get healthy and we do activate him, he’s going to be in the throws of this competition”.

On Sunday, Smith, 36, will officially be taken off the Physically Unable to Perform list and cleared to resume all football activity, putting him in line to be on the field when Washington begins full pad work at training camp on Tuesday.

In 13 years, Smith has started 161 games and thrown 193 touchdowns and 101 interceptions. The No 1 pick in the 2005 NFL draft spent seven seasons with San Francisco before being traded to Kansas City.

The Chiefs dealt him to Washington in the 2018 offseason.