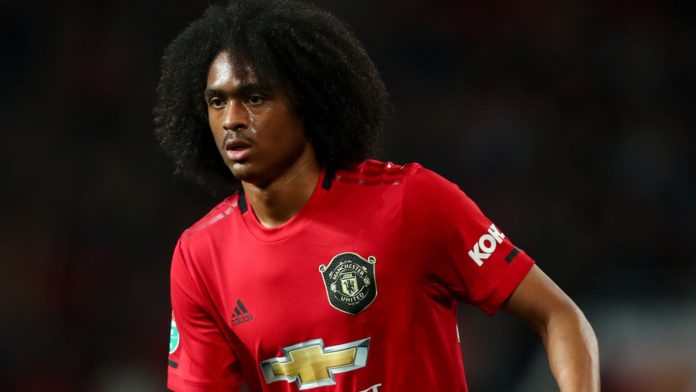 Tahith Chong has joined Werder Bremen on a season-long loan from Manchester United.

The 20-year-old winger will spend the new campaign in Germany and could make his competitive debut when the Bundesliga gets underway next month.

Chong joined up with his new team-mates on Sunday at a training camp in Austria and took part in his first session.

The Bundesliga side will pay “the majority of his wages” during his loan period.

Sky Sports News revealed earlier this month that United were open to allowing the academy product to leave the club on loan next season.

Chong, who signed a new contract in March which runs until the summer of 2022, made his first appearance since the Premier League’s restart in June as a substitute in the 2-1 victory against LASK Linz earlier this month.

Bremen, who narrowly avoided relegation last season, are likely to rely on loan signings this summer because of their financial position.

Bremen sporting director Frank Baumann admitted earlier this month that the club had potential interest in signing Chong, who made 13 first-team appearances for United during the protracted 2019/20 season.

“He plays with great speed and his profile fits,” Baumann said. “Because of our situation, he is a player who could be interesting.”