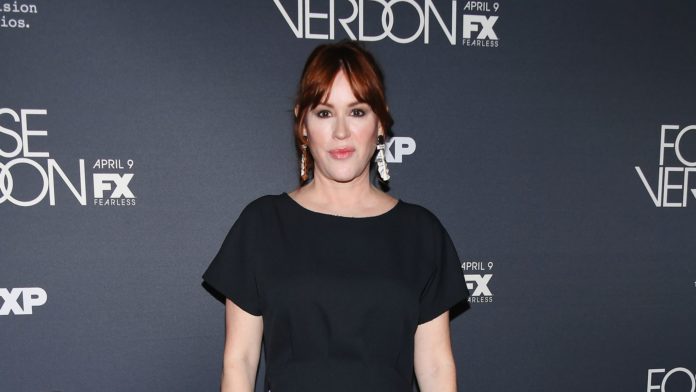 The frontman for the rock band Psychedelic Furs has said that the writer of the film inspired by their hit Pretty In Pink got the “wrong end of the stick” about the track.

Richard Butler, 64, said the film, released in 1986, had been a “double-edged sword” for the band, as it introduced them to a new audience but alienated existing fans.

Pretty In Pink, starring Molly Ringwald, is recognised as one of the “brat pack” films alongside The Breakfast Club.

Butler says that the film’s writer, John Hughes, took the meaning too literally and had the film centre on a woman in a pink dress, while Butler says it actually referred to a wayward girl and her nudity.

However, Butler was more complimentary of the use of their song Love My Way in Luca Guadagnino’s film Call Me By Your Name, starring Timothee Chalamet and Armie Hammer.

He said: “I thought that was great. It could have almost been a long-form video for that song in terms of paralleling the meaning of it.

“Other things like Pretty In Pink, John Hughes – God rest his soul – kind of got the wrong end of the stick with that song.

“He made it to be literally about a girl that was wearing a pink dress and it wasn’t about that at all. It was about a rather unfortunate girl.

“Me saying pretty in pink meant somebody who is naked. It was a metaphor… given that, the movie did us a lot of good. It was a double-edged sword because it increased our audience but a lot of people that were the darker set of our fans thought: ‘It’s a brat pack movie scene now and we are not really into that.'”

Butler added that he was offered a role in a film about the Italian painter Amedeo Modigliani after Hughes discovered his love of art.

He added: “I did hang out with John Hughes and he was showing me some clips from another movie he had done, Ferris Bueller’s Day Off.

“He was talking about this part when they were walking around the Chicago art museum and I was calling out the paintings as he passed them.

“And he said ‘Wow, have you ever wanted to be in a movie?’ and I said ‘Not particularly’ and he said ‘I’m thinking about doing a film about Modigliani and you would be good in that role’.

“I thought, ‘Well that’s very strange’ and I didn’t think much more about it and nothing ever more was said about it.”