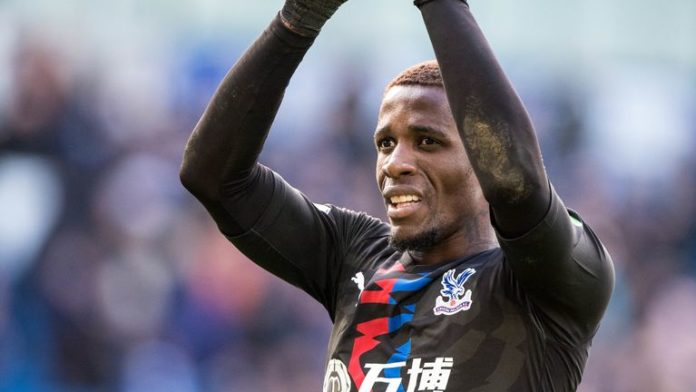 Arsenal and Everton tried to sign Zaha last summer but his representatives believe he was being priced out of a move with Palace asking for £80m.

Zaha wants to leave Crystal Palace and the club are prepared to let him go for the right price.

In July, Palace manager Roy Hodgson said there were question marks about Zaha’s future at the club.

“It’s a dilemma for the club and a dilemma for him if he is so set on leaving,” Hodgson said. “If he feels he just does not want to be with us any more, that would be sad.

“We still like him very much, we can’t make him like us. This is a situation that only he and the club can sort out. I don’t have an answer.”

Zaha has three years left on his Palace contract. He would ideally like to leave to play for a club in the Champions League.

Uncertainty over the futures of Neymar and Jadon Sancho mean PSG and Dortmund have expressed an interest in signing Zaha as a potential replacement if they sell either of those players.