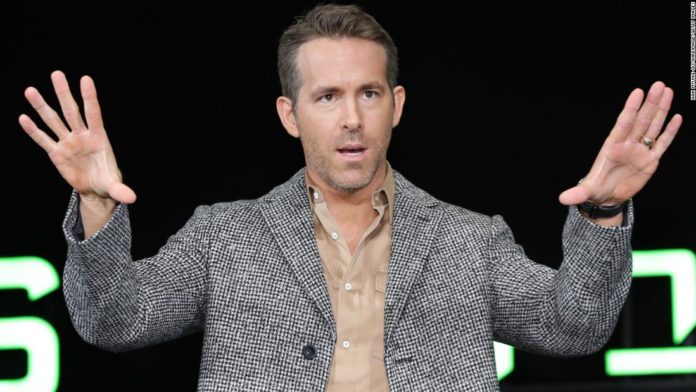 The request came Friday, when provincial Premier John Horgan posted a video on Twitter asking for help from British Columbia-native celebrities in reaching young people about the dangers of partying during the coronavirus pandemic. Horgan called out Reynolds and Seth Rogen for help.
Reynolds answered the call.
In a light-hearted, 90-second voice memo, during which Reynolds repeatedly said people probably don’t want medical advice from him, he called partying “dangerous.”
“You young folks in BC: Yeah, they’re partying, which is of course dangerous, and they probably don’t know that thousands of young people aren’t just getting sick from coronavirus, that they’re also dying from it too,” the “Deadpool” actor said.
Meantime, Reynolds continued, the virus affects the province’s most vulnerable and its older residents — specifically people like his mom.
“My mom, I mean, she doesn’t want to be cooped in her apartment all day; she wants to be out there cruising Kitsilano Beach, looking for some young 30-something Abercrombie burnout to go full Mrs. Robinson on,” he joked.
“But here’s the thing. I hope that young people in BC don’t kill my mom, frankly, or (environmental scientist) David Suzuki, or each other,” Reynolds said. “Let’s not kill anyone. I think that’s reasonable.”
British Columbia, home to Vancouver, is Canada’s third most populous province. So far, the region has seen just over 4,000 cases of the coronavirus, according to the most recent government data. Ontario and Quebec, Canada’s largest two provinces by population, have tallied more than 100,000 cases combined.