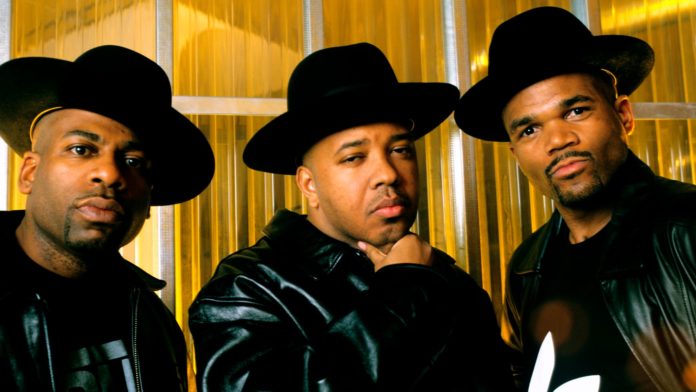 Two men have been charged over the killing of Run-DMC star Jam Master Jay nearly 20 years ago.

The musician, whose real name was Jason “Jay” Mizell, was shot aged 37 inside his recording studio in Queens, New York City, in 2002.

He was the DJ for hip hop group Run-DMC, one of the best-known rap acts of the 1980s.

Mizell, along with Joseph “Run” Simmons and Darryl “DMC” McDaniels, had hits including It’s Tricky, Christmas in Hollis and the Aerosmith remake collaboration Walk This Way.

Karl Jordan Jr will be arraigned on Monday to face charges of murdering Mizell, said the US attorney’s office for the eastern district of New York.

A second suspect, Ronald Washington, will be arraigned later this week, it added.

The case is one of New York City’s most notorious unsolved killings.

Washington had reportedly been living on a sofa at Mizell’s home in the days before his death.

He was publicly named as a possible suspect or witness as far back as 2007.

Washington is currently in prison following a string of robberies he carried out while on the run from police after Mizell’s death.

In court papers filed at the time, prosecutors alleged Washington waved a handgun around and ordered people in Mizell’s studio to lie on the ground while another man killed him.

Mizell was shot once in the head in 30 October 2002 by a masked assailant at his studio in Hollis, the Queens neighbourhood where he grew up.

Officers said there were at least four people in the studio with him, including two armed gunmen.

Mizell was survived by his wife and three children.