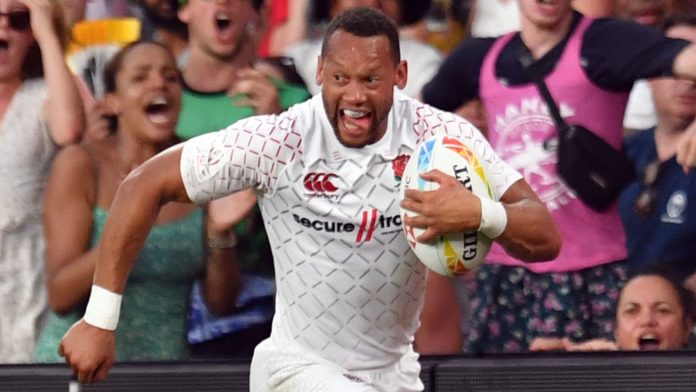 Norton: “I hope my experience on the sevens circuit can translate onto the pitch with Irish and I can help the club wherever I can.”

Norton is the leading sevens try scorer of all time, having touched down over 350 times for England, who he helped to Commonwealth bronze in 2018.

And the 32-year-old was also a member of the Team GB squad who took silver at the Olympics in 2016.

✍️ | London Irish can confirm that @Dan_Norton4, the leading try-scorer of all time in the 7s format, has agreed to link up with London Irish on a short-term contract.

Known for his searing pace, Norton will now revert to the 15-a-side game with the Exiles, having been in the academy at Gloucester earlier in his career.

The versatile back becomes the second England Sevens player to join Irish in recent weeks, after Charlton Kerr agreed a deal last month.

Norton told his new club’s website: “I am really looking forward to getting started with London Irish and for the opportunity to go back to the format I played at grassroots level.

“I hope my experience on the sevens circuit can translate onto the pitch with Irish and I can help the club wherever I can.”

Director of Rugby Declan Kidney said: “Dan has had a fantastic career with England sevens and we are excited to see what he can do in the XV game environment.

“Hopefully Dan can bring his experience from over the years and have a good impact on the squad.”