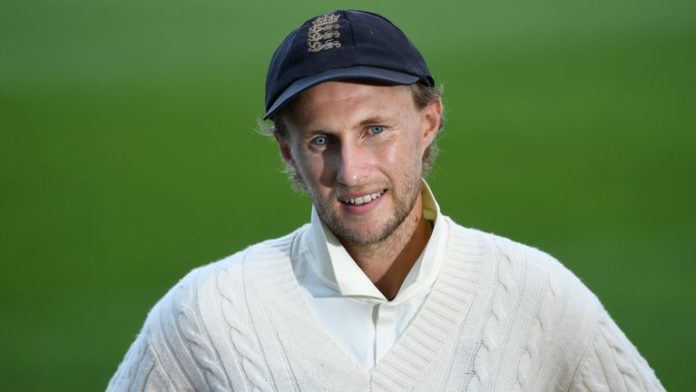 “I do think it needs to be addressed somewhere, somehow”

Joe Root says earlier starts for Test matches in England could help to combat the effects of bad light.

The second Test between England and Pakistan ended in a draw with just 134.3 overs bowled across the five days due to a combination of rain and gloomy conditions at the Ageas Bowl.

As frustrating as the situation was, Root believes the game simply fell victim to “a week of strange circumstances” but is hopefully changes can be made to avoid a repeat in future.

“I think potentially, in England, we may be able to start half an hour earlier if we lose time,” said the England skipper.

“You don’t necessarily have to start every day at 10.30am but maybe if you need to make time up then that is something that you could look at throughout the game so light isn’t as much of an issue.

“It is frustrating and it has obviously been a huge talking point here. I do think it needs to be addressed somewhere, somehow.”

Root also mentioned using a ball that was a lighter shade of red and introducing a minimum standard of floodlights at Test grounds as he defended the roles of the umpires in Southampton this week.

“We found ourselves in a very strange position this week,” he said. “I don’t think I’ve ever seen a game be as affected by bad light as this, which is very frustrating.

“I do think it is hard to blame the umpires here, it is something that needs looking at higher up the chain. I’m not sure what the answers are to be honest, so I don’t want to comment too much on it.

“Maybe there has got to be a minimum standard of floodlights and play on throughout with a slightly redder, lighter red ball, rather than the darker red Dukes ball. But until those things change from the ICC, the umpires have got to follow the rules that are in front of them and as players we’ve just got to do as we’re told.

“There are different things that might be able to be looked at and trialled to see if there are other ways that we could potentially do things in this country, in particular, to avoid similar scenarios in the future.”

Watch day one of the third and final #raisethebat Test between England and Pakistan live on Sky Sports Cricket from 10.30am on Friday.