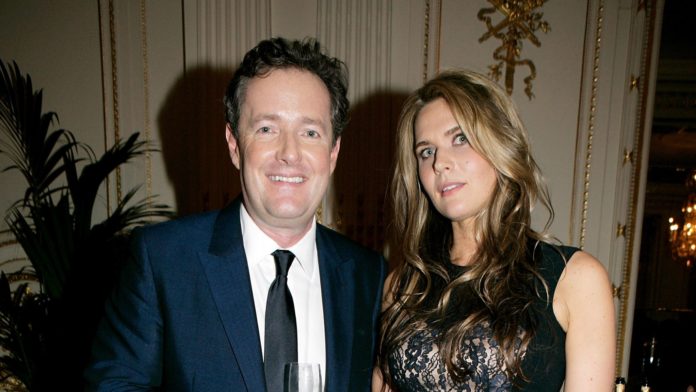 Piers Morgan and his wife Celia Walden have been burgled while sleeping at their rented villa in France, the pair have revealed.

The rented house was broken into shortly before the couple were due to travel back to the UK from the Cote d’Azur in the south of France.

Walden wrote in the Daily Telegraph that she woke up at 6.15am to get ready to check out of the property, to discover her handbag on the sofa and her empty jewellery box sitting next to it.

She said it triggered a “stomach-plummeting sense of violation” at the actions of the “depraved and despicable, inhuman” thieves.

A number of sentimental pieces were among the stolen items, including a ring that Morgan had bought her for their fifth wedding anniversary.

Walden, who married Morgan in 2010, said: “I knew the second I walked into the sitting room that something was wrong.

“The previous night had been spent getting our rented house ready for checkout – but the place was a mess.

“My handbag was upside-down on the sofa, the box I keep my jewellery in lying empty beside it.

“The up-turned handbag found in the sitting room had originally been on a chair in our bedroom.

“They must have crept in there and stood inches away from us while we slept.”

The thieves left the building when they heard Walden hitting the snooze button on her alarm clock, according to police.