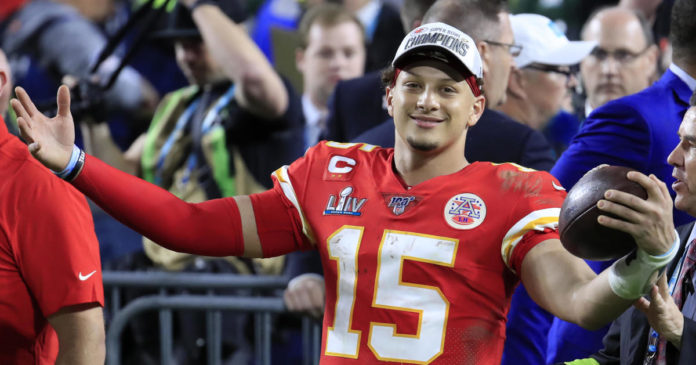 The Kansas City Chiefs will limit capacity at Arrowhead Stadium to 22% when they begin defense of their Super Bowl title, which equates to about 17,000 fans at what is usually considered one of the toughest environments in the NFL. Arrowhead Stadium can normally seat over 76,000 fans.

After consulting with officials from The University of Kansas Health System, the team on Monday announced its stadium safety plans along with ticketing information for the first three home games. Tickets will be sold in “grouped pods of seats” beginning next week.

Only the first three home games — against the Texans, Patriots and Raiders — will go on sale initially to season ticket holders. The Chiefs said guidance from local and public health officials will determine capacity throughout the season.

While the Chiefs plan to allow tailgating, fans will be limited to the area directly behind their vehicle and will only be allowed to interact with fans who have tickets in their pods. They are encouraged to wear face coverings, which are mandatory inside the stadium, and to use proper social distancing throughout game days.