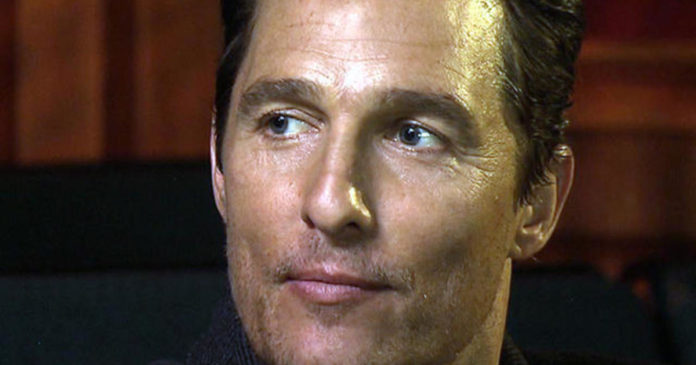 Matthew McConaughey has garnered critical acclaim for his turn in “Dallas Buyers Club,” a role which required him to loose almost 50 pounds. In an interview for “Sunday Morning,” the “True Detective” star spoke to CBS News’ Lee Cowan about the accolades he’s been receiving for his performance, including a SAG Award and an Oscar nomination.