Home Culture Paris Hilton says it’s ‘hard’ for her to be normal in new... 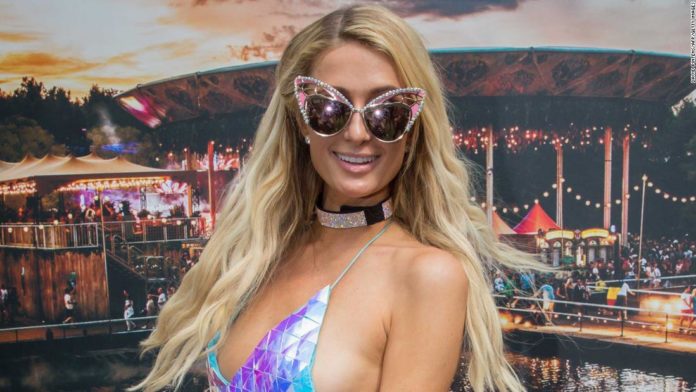 One of the first celebs to become famous for being famous, Hilton is sharing her story in a new documentary titled “This Is Paris.”
In the trailer she talks about being Paris Hilton and says that while she feels like “the whole world thinks they know me,” she doesn’t even feel like she knows herself sometimes.
“I’m so used to like playing a character that it’s hard for me be normal,” Hilton says in the trailer.
She also refers to an unexplained childhood trauma and gets pretty emotional.
“Something happened in my childhood that I’ve never talked about with anyone,” Hilton can be heard saying.
Her sister, Nicky Hilton Rothschild, also appears in the trailer and says, “I just heard screaming bloody murder.”
Paris Hilton says she couldn’t tell her family because “every time I tried, I would get punished by them.”
“I still have nightmares about it. The only thing that saved my sanity was thinking about who I wanted to become when I got out of there,” she said. “I just created this brand and this persona and this character and I’ve been stuck with her ever since.”
The documentary comes to YouTube on September 14.