Home Sport Muguruza doubtful for US Open with ankle problem 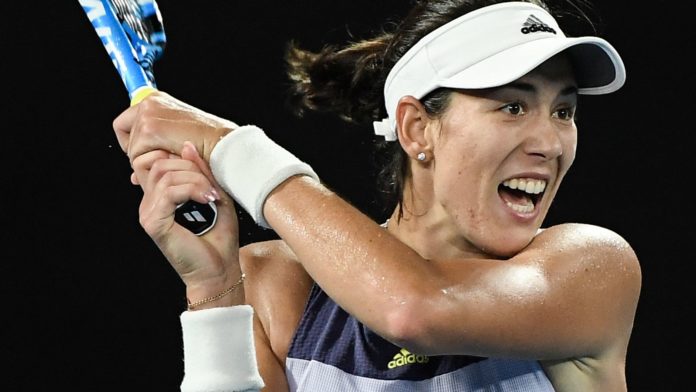 Garbine Muguruza is doubtful for the US Open due to an ankle problem which forced her to withdraw from this week’s Western and Southern Open in New York.

The women’s draw at the Grand Slam, which will be played in a bio-secure bubble in New York due to the coronavirus pandemic, has already lost six of the world’s top 10 players, who have withdrawn due to various issues.

Former No 1 Muguruza, who reached the Australian Open final in Melbourne this year, said she hoped she could still recover in time to participate in New York.

“Following the recommendation of my medical team, I have decided to withdraw from the Western and Southern Open due to discomfort in my left ankle,” Muguruza said on Twitter.

“I really want to get back on Tour, and do it in New York. I know that the WTA and USTA are making a great effort to make it possible for us to play and I will work hard so that I can be there in a few days.”

Hi all ñ, I will not be ready for Cincy but i hope to be at the @usopen 💪 thanks for your support 😘

The main draw matches of the Western and Southern Open, which is held annually in Cincinnati but has been moved to New York this year due to the pandemic, will start on Saturday.