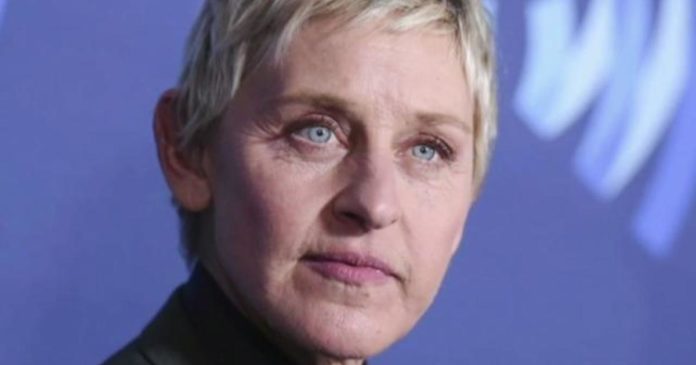 Three top producers at “The Ellen DeGeneres Show” are no longer with the program after numerous employees made accusations of misconduct and a toxic work environment, which was first reported by BuzzFeed News. On Monday, a spokesperson for Warner Bros. confirmed to CBS News that Ed Glavin, Kevin Leman and Jonathan Norman have parted ways with the show.

In an article published on July 16, BuzzFeed News spoke to one current and 10 former employees of the show who claimed they faced “racism, fear, and intimidation” in the workplace. A second article July 30 raised multiple allegations of sexual misconduct against the producers.

Warner Media, the distributor of the show, also said it was launching an investigation into the allegations, CBS News’ Jamie Yuccas reports.

DeGeneres responded to allegations of racism and toxicity in a letter to her staff on July 30, which was obtained by CBS News. In the letter, DeGeneres said she had hoped the show would be a “place of happiness” where everyone would be “treated with respect” and was “disappointed to learn” that this “has not been the case.”

Just hours later, the second BuzzFeed article dropped, including allegations from “dozens of men and women who work behind the scenes” at the show who described sexual harassment and misconduct by top executive producers at the show.

In an emailed statement to CBS News on July 31, Leman said the BuzzFeed News article was “filled with false claims” and he “categorically” denied “any kind of sexual impropriety.”

In a new statement to CBS News on Monday, an attorney for Leman said: “The fact that a deeply flawed BuzzFeed article has led to the termination of an innocent man is shocking.”

Glavin and Norman did not respond to CBS News’ requests for comment. Norman denied all allegations against him in a statement to BuzzFeed.

DeGeneres said in her July letter, “My name is on the show and everything we do and I take responsibility for that. … As we’ve grown exponentially, I’ve not been able to stay on top of everything and relied on others to do their jobs as they knew I’d want them done. Clearly some didn’t.”

According to The Hollywood Reporter, executive producers Mary Connelly and Andy Lassner will remain at the show.

DeGeneres also announced to her staff that the show’s DJ, Stephen “tWitch” Boss, has been named co-executive producer, a representative for WarnerBros. confirmed to CBS News via email.