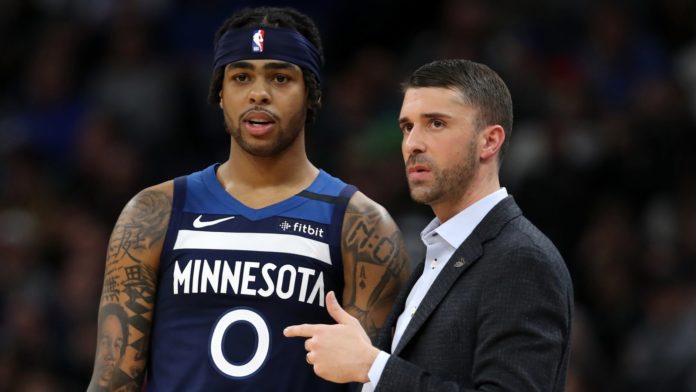 NBA teams that did not qualify for the continuation for the 2019-20 season could end up in a bubble of their own as they prepare for next season, as part of an agreement with the players union to offer voluntary workouts in a campus setting.

The programme, to be implemented in two phases while keeping the emphasis on “comprehensive health and safety protocols,” will run from September 14 until October 6.

The league and the National Basketball Players Association (NBPA) announced the agreement in a press release on Tuesday.

Teams will be able to bring in as many as five additional unsigned players to their camp, provided the players were under an NBA G League contract and assigned to the team’s NBA G League affiliate during the 2019-20 season.

In the first phase, September 14-20, teams will have voluntary individual workouts at their own facilities and begin daily coronavirus testing for all players and staff, with an eye toward moving into group workouts.

Along with the team’s athletic facilities, the campus will include private living accommodations for all participating players and team staff. Anyone taking part in group training activities “must remain on the campus”, according to the release.