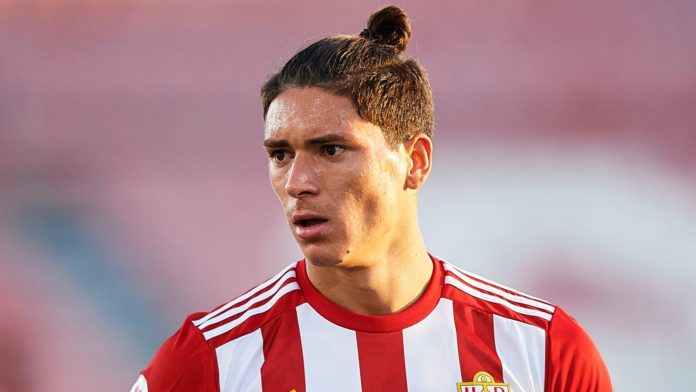 Both clubs are interested in the 21-year-old, who scored 16 goals last season as Almeria narrowly missed out on promotion to La Liga.

Nunez has one cap for Uruguay and scored on his international debut against Peru in 2019.

Brighton have a strong relationship with Almeria, having previously signed former strikers Leonardo Ulloa and Tomer Hemed from the Spanish club.