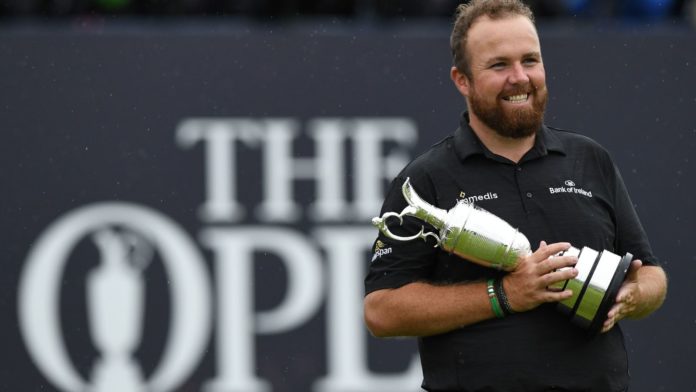 “One hopes that the world is going to be in a better place come next season, but if it’s not we will absolutely assess a behind-closed-doors Open Championship as one of the options come July 2021”

R&A chief executive Martin Slumbers has defended the decision to cancel this year’s Open Championship and hasn’t ruled out the 2021 contest being played without spectators.

The 149th Open was postponed on April 6 during the height of the coronavirus pandemic, with the event the only men’s major to be removed from the 2020 calendar after the other three were all postponed to later in the year.

The PGA Championship went ahead without spectators earlier this month and the US Open is being held behind closed doors at Winged Foot in September, with the Masters set to take place in November and both the PGA Tour and European Tour seasons back underway with no crowds.

“I think we’re all learning. I think we’ve all learnt an awful lot in the last few months,” Slumbers said. “I have absolutely no regrets over the decision we made to cancel The Open this year. It was not possible for us to do it. It was the wrong thing to do on the timing.

“One hopes that the world is going to be in a better place come next season, but if it’s not we will absolutely assess a behind-closed-doors Open Championship as one of the options come July 2021.”

The Senior Open was also cancelled due to the coronavirus pandemic, while the R&A only confirmed last month that the AIG Women’s Open – being held at Royal Troon for the first time – could take place without spectators.

“Those were pretty dark times, weren’t they, in late March, early April,” Slumbers added. “There were bigger issues for the world to worry about and still are bigger issues to worry about. I think at that time we were struggling to see how any golf was to go to take place, certainly at the top level.

“Right through it we wanted to take as time much as we possibly could on this event, the women’s event. We wanted to see where everything developed, and all along, I have felt this sort of deep responsibility to stage this. I think I have been committed about women and girls golf since I arrived in St Andrews.

“Taking control of this event for the first year this year made me more determined to wait as long as we possibly can and see how the world evolved, and when I sit here today on the eve of it teeing off, all be with some pretty dreadful weather forecast for the next couple days, it was a great decision.”