Home Culture Sorry, Cher. The USPS doesn’t allow volunteers — but they are hiring 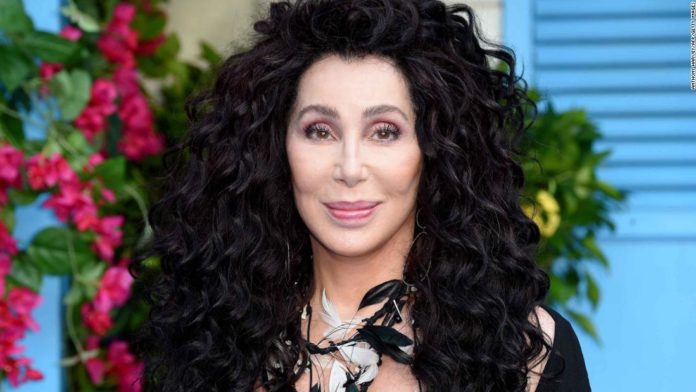 The Oscar-winning actress and singing star, who has an politically active presence on social media, expressed interest in doing some service for the Postal Service in a series of tweets on Wednesday.
Cher first posed a question to her 3.8 million followers on Twitter, “Could I volunteer at my post office!?”
An hour later, and seemingly without the counsel she sought from the Twitterverse, Cher wrote that she called the two post offices in Malibu, California, to inquire.
“OK,Called 2 post offices In Malibu.They were polite. I Said”Hi This Is Cher,& I Would like to know If you ever take Volunteers⁉️ Lady Said She Didn’t Know & Gave Me # Of Supervisor. I Called & Said Hi This is Cher Do U Accept volunteers.” NO,Need Fingerprints & Background Check”😥,” Cher wrote.
When contacted by CNN about Cher’s tweets, a spokesperson for the USPS confirmed the agency does not accept volunteers.
“But there are many opportunities for employment at the Postal Service, including seasonal hiring,” the spokesperson added, along with a link to current openings.
Cher’s interest in mail delivery comes as Democratic attorneys general across the country are launching a multi-pronged legal effort to push back on the recent changes — which would impact retail hours and mail processing — that disrupted mail delivery across the country.
Embattled Postmaster General Louis DeJoy reversed course Tuesday, saying that all changes being made to the Postal Service would be suspended until after the November 3 election
The controversy comes as the Postal Service will likely be dealing with a high number of mail-in ballots from voters concerned about potentially contracting the coronavirus at polling centers.

CNN’s Marshall Cohen and Kristen Holmes contributed to this report.