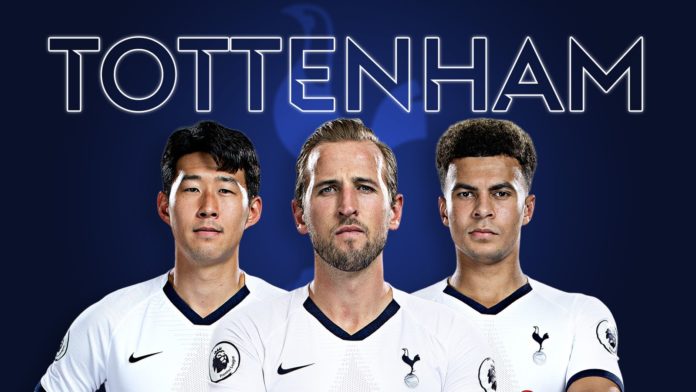 Tottenham will host Everton in their opening fixture of the 2020/21 season, before a trip to Southampton and a home game against Newcastle.

Spurs’ first test against the traditional ‘big six’ comes against Manchester United on October 3. The following month, they face Manchester City at home and Chelsea at Stamford Bridge.

The first north London derby will take place at the Tottenham Hotspur Stadium on December 5, while the reverse fixture at the Emirates is scheduled for March 13.

The key dates of the Premier League 2020/21 season

The season is scheduled to finish on Sunday May 23, 2021 – just 19 days before the rescheduled Euro 2020 tournament kicks off.

The transfer window opened on Monday July 27 and will close on Monday October 5 at 11pm. An additional domestic-only window will run from October 5 to 5pm on October 16 but Premier League clubs will only be able to trade with EFL clubs.