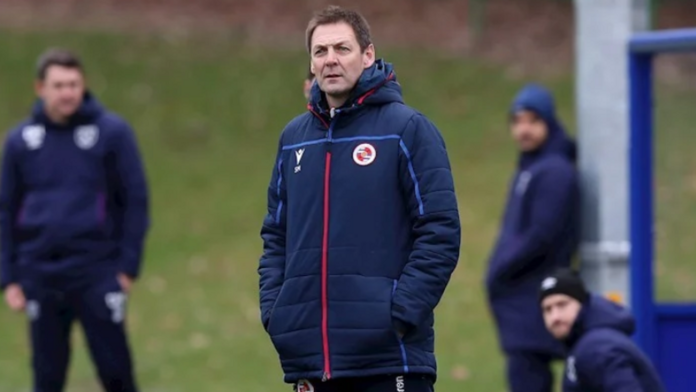 Marshall was asked to fulfil the role of caretaker manager with the Royals’ first team in December 2018, before a permanent appointment was made.

The 47-year-old former Arsenal and Brentford defender was also U21 boss at Norwich in 2012 and briefly caretaker boss at Aston Villa in 2015.

Reading said in a statement: “Scott has made a significant contribution to the development of the young players at the club.

“Throughout Scott’s employment there has been continued success for the Academy, highlighted by no fewer than eight League debuts and a further five Cup debuts made by Academy players in the Royals first team.

“We are grateful for Scott’s contribution over the past three years and would like to wish him the very best for the future.”