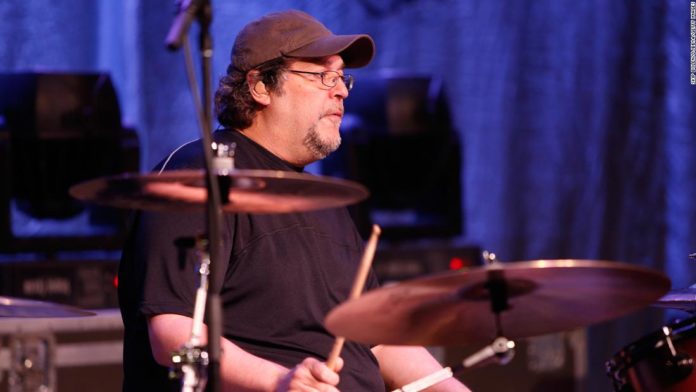 Nance died early Wednesday in Athens, Georgia, from “sudden and unexpectedly severe complications of a chronic illness,” his family said.
“Todd was the engine of the Widspread Panic,” the band said in a statement. “He wrote great songs, and was a giving and forgiving collaborator.”
Nance was the band’s drummer for three decades, during which time they sold more than three million albums, performed at sold-out shows across the country and headlined major music festivals.
“It’s not like we’re the Beatles or anything,” Nance had told CNN before a 2003 show at Red Rocks Amphitheatre in Colorado. “Here, the band and the audience are responsible for each other’s existence.”
“T Man was the epitome of a ‘team player,'” the band wrote in their statement. “Drove the Band and drove the van.”
“Funny, adventurous and a very kind Soul, we wish Todd and his Family peace during this sad time after so many happy times,” the statement said.
No services are planned at this time, Nance’s family said in their statement.