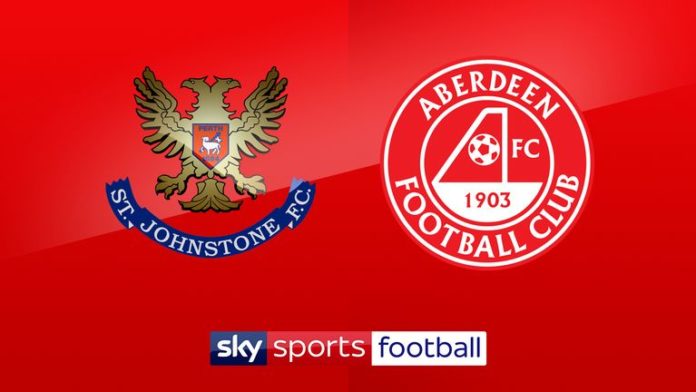 St Johnstone boss Callum Davidson hopes to welcome back a couple of his injured players for Thursday night’s visit of Aberdeen.

Stevie May (knock), Zander Clark (knee), Murray Davidson (Achilles) and Chris Kane (calf) all missed out as Saints secured their first win of the season at Kilmarnock last weekend and Davidson says at least two of those four could return to face the Dons.

Aberdeen boss Derek McInnes, meanwhile, will have new signing Ross McCrorie available as they return to action after their coronavirus breach.