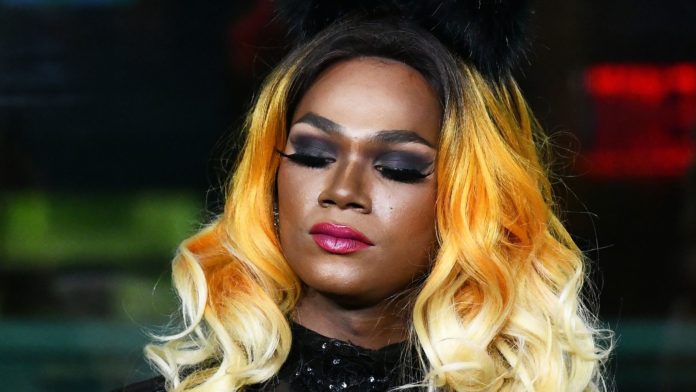 DeVayne, the stage name of Zavion Davenport, was reportedly admitted to hospital in the last month with pneumonia.

Her death was announced on the official Twitter page of the US TV programme alongside a tribute.

RuPaul said: “I am heartbroken to learn of the passing of Chi Chi DeVayne.

“I am so grateful that we got to experience her kind and beautiful soul.

“She will be dearly missed, but never forgotten.

“May her generous and loving spirit shine down on us all.”

Baga Chipz, who starred on the UK version of RuPaul’s Drag Race, said: “Chi Chi was so kind to me. At a time I was really low.