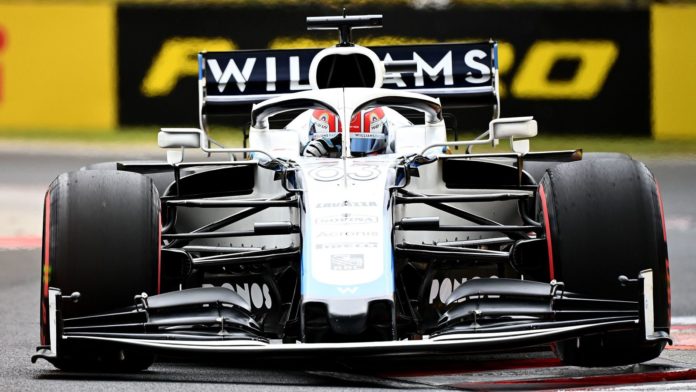 The Williams Formula One team have been bought by US-based investment firm Dorilton Capital after being put up for sale in May.

The announcement of the purchase comes in the week that all 10 F1 teams signed up to the new Concorde Agreement governing the sport, which has been designed to ensure a more level-playing field in the future.

A statement from Williams said: “This marks the beginning of an exciting new era in the history of Williams, which with its new owner, is well positioned to capitalise upon the sweeping rule changes coming into Formula One with the new Concorde Agreement.”

However, the new owners recognise and appreciate the culture and heritage of the team, founded by Sir Frank Williams and Sir Patrick Head, and will continue to race under the Williams name, with no plans to move from their traditional base at Grove in Oxfordshire.

Williams have won seven drivers’ championships and nine constructors’ titles since entering the F1 grid in 1977, but the last of those came with Jacques Villeneuve behind the wheel in 1997 and it is hoped fresh investment for the team can get them back towards the front of the grid.

Deputy team principal Claire Williams said: “This may be the end of an era for Williams as a family-owned team, but we know it is in good hands. The sale ensures the team’s survival but most importantly will provide a path to success.”