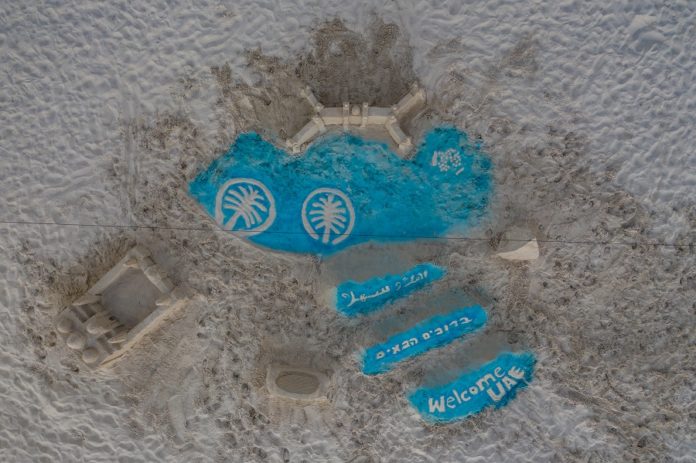 Officials in Tel Aviv have extended an invitation to potential visitors from the United Arab Emirates.

The move comes shortly after the state of Israel and the United Arab Emirates announced an agreement for the normalisation of relations between the countries.

Six of the most distinctive and impressive landmarks from the United Arab Emirates were sculpted from sand at Geula Beach in Tel Aviv by talented sand sculptor Tzvi Halevi.

The work was presented alongside the greeting ‘Welcome’ in Arabic, Hebrew and English.

As Israel and the United Arab Emirates welcome a new era in regional relations, Tel Aviv is eager to attract and welcome new visitors to the city from the Persian Gulf state.

An estimated flight time of only three hours between the countries ensures that both destinations are mutually attractive for potential tourists and businesspeople alike. 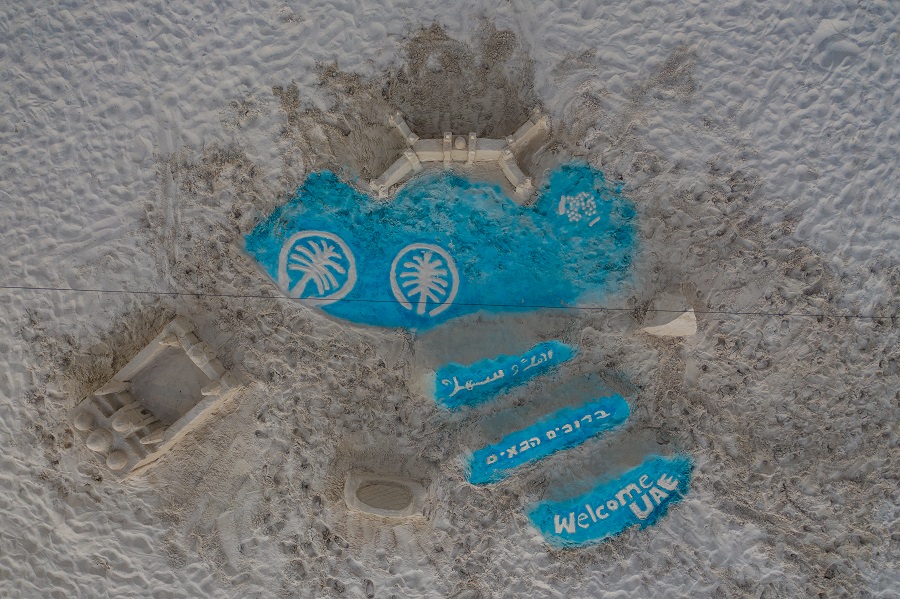 “Whether traveling for work or pleasure, seeking to do business in the start-up city or experience the non-stop city, the door to Tel Aviv-Yafo is wide open to you.

“As we enter a new era of regional relations, we are confident that this new and emerging market will benefit from all that Tel Aviv-Yafo has to offer.”

The 2021 Atlantic Hurricane Season Was a Doozy