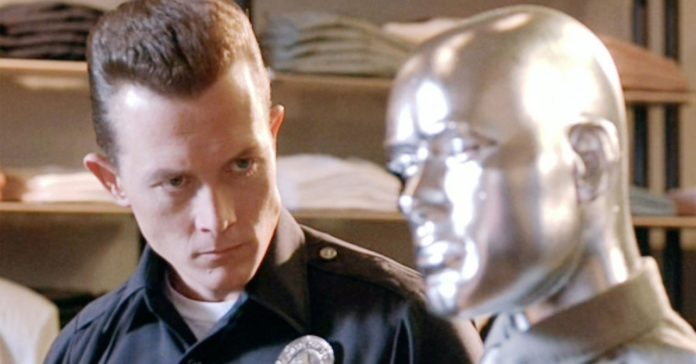 When Apple first launched the iPhone in June 2007, only a few native apps were preinstalled on the phone (“native” apps being those that access the device’s hardware directly, enabling faster performance and special features like geo-location and motion detection). CEO Steve Jobs said it was a matter of safety—allowing developers to get to the innards of the phone might affect the network. But it quickly became clear that a profusion of apps would make the iPhone much more valuable. So, in 2008, Apple launched the App Store. To maintain security, Apple would be the sole gatekeeper, giving every app the once-over before allowing its distribution. For its trouble—hosting, curating, and covering credit card fees—Apple would take 30 percent of the money an app brought in. When Jobs originally outlined the arrangement, he crowed, “This is the best deal going.” (This point was recently made by Stratechery’s Ben Thompson, who includes the clip in his essay here.)

The thing about the App Store is that even if Apple had charged nothing, it would have still been a boon to the company—because all of those apps made the iPhone so much more useful and helped Apple sell so many of them. The fee didn’t seem like such a big deal in July 2008, when the iPhone was approaching 10 million users and Apple was worth a measly $150 billion or so. In 2020, however, Apple’s iPhone ecosystem is something quite different. Now the iPhone has over a billion users. And, of course, Apple is worth 2 trillion.

In light of this, maybe we should refer to Apple as T2 (at least until we have to start calling it T3). T2, you may recall, is also the shorthand for the long-awaited 1991 sequel to James Cameron’s original Terminator movie. In Terminator 2: Judgement Day, we meet a more advanced Terminator robot, who has the ability to morph into any shape, and for much of the film, he seems indestructible.

If you think about it, Apple is kind of like that T2 robot. (Note to movie nerds: Yeah, yeah, I know the robot’s official name is T-1000. OK?) Apple has transmogrified from a hardware company into an applications software company (maps, mail, movie-making), a music distributor, a movie studio, a payment company, and—as Epic knows—a game company. Each of those enterprises puts it in competition with some of the app developers who want to use its store. Those developers have no choice but to pay Apple a cut of revenues (which totaled about $19 billion in the last year). They have to follow Apple’s rules to stay in the store. Though Apple strongly denies it, some have alleged that the company uses its rules, or even the App Store search engine, to stifle competitors.

That’s where that T2 power comes into play. I’m not a lawyer, but I understand that while bigness is not illegal, leveraging that bigness can put you in the antitrust zone. Especially if you are exercising market power in an area where your customers have no other choice. In an open marketplace, developers might say, “Nope, 30 percent is too high,” and go somewhere else. Maybe to a venue where they are not enriching their competitor. Or you might devise a workaround to avoid paying the fee. But if you try that with T2, you risk losing access to a billion customers. Steve Jobs may or may not have been correct when he said that 30 percent was a fantastic deal. The problem is that it’s the only deal, at least for one of the two major mobile platforms.