Home Sport Warne: How do you prolong Anderson’s career? 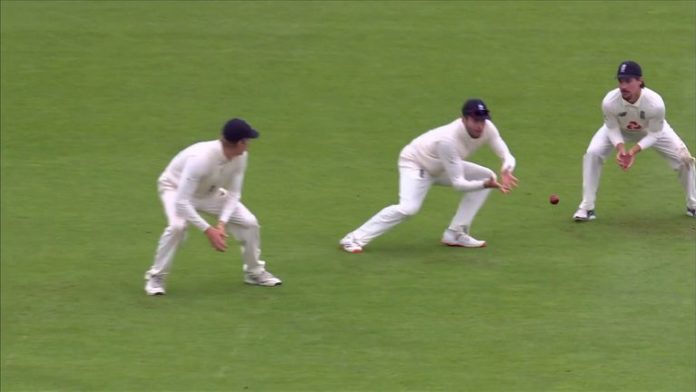 “You want Jimmy to play as long as he possibly can, so is there a way he could be bowling coach away from home? Then, in England, you say ‘we want you to play for another three or four years'”

Shane Warne has suggested James Anderson could benefit from a role as England’s bowling coach on overseas tours to help prolong his career on home soil.

Warne labelled Anderson “unplayable” in English conditions as he moved on to 598 Test wickets, taking his 29th five-wicket haul, in the Pakistan first innings during the final #raisethebat Test at The Ageas Bowl, and he feels the 38-year-old could still be playing in five years’ time.

However, Warne, who retired from Test cricket in 2007 at the age of 37, believes Anderson could benefit from a different role on overseas tours.

“When anyone has come up to me and said, ‘when did you know it was time to retire? – I’m not saying Jimmy should retire, he shouldn’t, he’s bowling unbelievably – but, if you’re thinking about it, the best advice you can give anyone is, it’s better people say why are you [retiring], than why don’t you?

“That’s the best thing – to go out on top, when people think you can still play for longer. Because then they miss what you brought to the table, miss watching you play.

“If you play too long, people start saying, ‘he should retire, he’s not at his best’.

“You want Jimmy to play as long as he possibly can, so is there a way he could be bowling coach away from home, so you can keep him around the group, keep him fit and ready to go? And then, in England, you say ‘we want you to play for another three or four years’. He’s unplayable here, so three, four, five years!

“How do you prolong his career? Is it to not play away and only in England? Or is it he’s so good, you want him for every Test you play anywhere.

“I’m not sure what the right thing is to do. Jimmy is probably the only one that can answer that.

“But it will be an interesting one to see how the Jimmy situation goes, but he’s bowling unbelievably well, why wouldn’t you want him to play every Test?”

Anderson took 5-56 as Pakistan were bowled out for 273 in their first innings – England enforcing the follow-on – but his search for 600 was held up by three dropped catches in a bizarre passage of play before bad light ended proceedings early on day three.

“It sounds terrible, but it was almost funny when they were dropping those catches off him,” joked Rob Key. “You’re just waiting for him to explode, aren’t you?

“That passage of play where he had two catches dropped and then [Stuart] Broad puts that one down at mid-on he didn’t lay a hand on, but he has bowled beautifully.

“He has shown true class right throughout the summer but just hasn’t had much luck – and didn’t have much today.

“He has that ability that no-one else has to move that ball. He is so good, that’s why he’s England’s best ever bowler.”

Watch day four of the third and final #raisethebat Test between England and Pakistan live on Sky Sports Cricket from 10.30am on Monday.