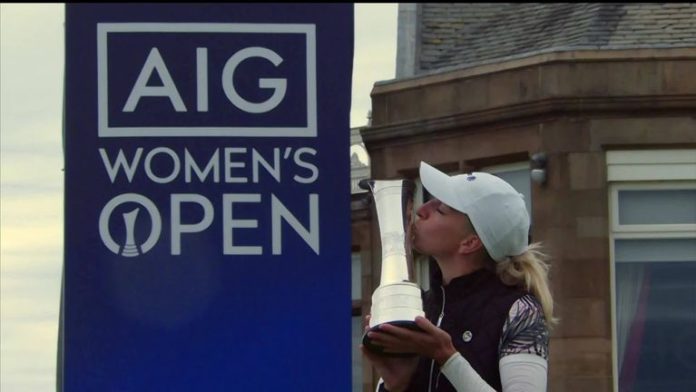 Rory McIlory admits he is struggling for “intensity” due to the lack of fans at golf courses and has been “going through the motions” in recent weeks, while Tiger Woods believes he has lost an “advantage”.

World No 3 McIlroy as been unable to find his best form since golf returned behind closed doors in June.

He has only managed one top-30 finish and failed to contend at the Northern Trust, coming home two-under par after four rounds – 20 shots behind third-round leader Dustin Johnson.

“This is going to sound really bad, but I feel like the last few weeks, I’ve just been going through the motions,” said McIlroy when asked whether the lack of supporters on the course is impacting him.

“I’m not inspiring myself and I’m trying to get inspiration from outside sources to get something going.”

Asked how he plans to improve things with less than a month to go until the US Open, McIlroy said: “Do you go on YouTube and look at past successes do you give yourself something to sort of think about, a mantra as you go around? There’s different ways to do it.

“You know, what’s always sort of done well with me is a bet or a game or a play for something. That sometimes gets something out of me. Maybe that’s the strategy. I do that in practice rounds sometimes with Harry [Diamond, caddy] and we make a lot of bets and I try to shoot scores and try to win dinner, whatever it is. Maybe that.

“We’re playing in the FedExCup. It’s not as if, you know, you’ve got – there’s a lot of incentive here to play well. It’s just trying to get it out of you.”

Woods has also failed to fire since golf returned, although he did at least finish the Northern Trust with a five-under par final round to get to six under for the tournament.

He thinks he has lost an advantage as his experience of playing in front of big crowds now counts for nothing.

“Absolutely. Anyone who has played in front of thousands of people, it is very different. Usually between 20,000 and 40,000 people screaming and yelling. That’s always been one of the things I’ve become accustomed to; the guys who played with me, who haven’t become accustomed to it, they have only experienced one round here and there; that’s been every round I’ve played for over two decades.

“That advantage, for me, and some of the other top players that have been out here for a while who have experienced it, trying to deal with all that noise and the movement, that experience is no longer there.

“Also, I think that’s one of the reasons why you’re seeing more lower scores now. You don’t have the same type of energy. Guys aren’t shooting as high of rounds as they normally would.”

Like McIlroy, Woods hasn’t contended for victory since golf returned, with his highest finish a tied-37th at the PGA Championship.

“I’ve played in front of thousands of people ever since I turned pro 24 years ago,” he said. “It’s always been odd when I haven’t played in front of people, and you know, in one way, it’s been nice between tees not getting my tapped or getting a glove pulled out of my pocket.

“Those are things I’ve had to deal with for a very long time. But you hit good shots and you get on nice little runs, we don’t have the same energy, the same fan energy. It is different.

“Obviously the energy is not anywhere near the same. There isn’t the same amount of anxiety and pressure and people yelling at you and trying to grab your shirt, a hat off you. This is a very different world we live in.”