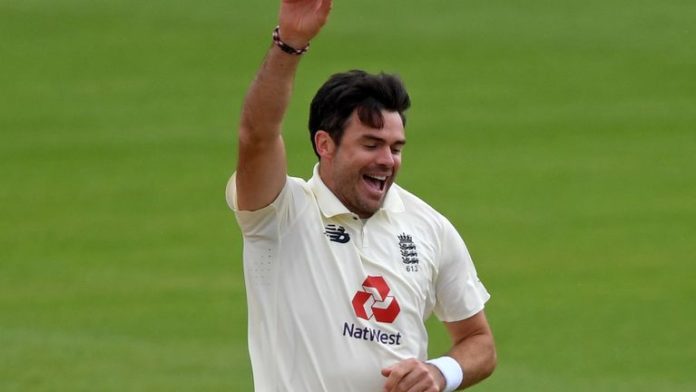 “Jofra Archer has so much potential. I don’t think he’s reached it yet, he’s still trying to work out his own body, how he’s going to be used by Joe Root to get the best out of him”

Darren Gough believes there is plenty more to come from Jofra Archer and believes the England fast bowler is still trying to work out his role in the team.

Since bursting onto the international scene in 2019, starring in England’s World Cup win and throughout the Ashes, Archer has had to deal with incredibly high expectations.

While there have been flashes of the brilliance he displayed last summer, he has not been able to find the consistency to match and despite suffering with an elbow injury, Archer has faced criticism from some quarters for not regularly hitting the 90mph-plus speeds he showed in his debut season.

“I think he’s found it difficult,” Gough told the Cricket Debate. “His life had gone 100mph. He would never have believed that he was going to be rushed through, get into the England side, win a World Cup and actually bowl the last over – it wasn’t actually a great over, was it?

“But he was the guy who bowled it and takes the credit for it. It’ll do because it won the World Cup!

“I’m a massive, massive fan of Jofra Archer, I think he has so much potential. I don’t think he’s reached it yet, he’s still trying to work out his own body, how he’s going to be used by Joe Root to get the best out of him.

“If you look at his career so far, he has struggled on pitches that haven’t had that extra pace. The warm-up matches and the Tests in New Zealand, he struggled and the pitches he’s played on this year, when it has been slow, he’s not quite got his lengths right.

“If you look at the guys who have got the wickets, your [Stuart] Broad, [Chris] Woakes and [James] Anderson: guess what? It’s pitching the ball up. Just because you can bowl at 90mph-plus doesn’t mean you have to bowl two yards shorter than everyone else.

“The batsmen, in the back of their mind will be thinking ‘that ball is coming down at me at 90mph’, whether it is pitched up or short. Put the ball in the right areas at whatever speed you bowl and you’re going to create problems for the batsmen.

“I just think he has been caught in two minds in his head, people want him to bowl quickly and by doing that he has ended up bowling too short on the slower pitches we’ve played on.”

Archer went wicketless as England bowled out Pakistan for 273 on day three of the third Test but Dominic Cork was impressed with how the 25-year-old bowled and thinks Archer and fellow fast bowler Mark Wood will be crucial for England over the next few years – and, as such, need to be protected.

“Some days you can’t always run in and bowl 90mph,” he said. “I’m sick of hearing he’s got to follow through, he’s got to bend his back – he’s trying his best! He’s a young bowler who is trying to understand the art – and it is an art – of bowling quick. It’s not easy, it’s hard work and I was impressed with him today.

“He is going to get better, he’s obviously had an elbow injury. He’s an asset for England and when you think we’ve not had this sort of pace since the likes of Darren Gough and Devon Malcolm, people with serious pace. We’ve now got two in the squad in Archer and Wood.

“We’ve got to look after them and wrap them in cotton wool, do like we’re going to do with Anderson and use them when we think it is the right time to use them. When they’re ready then you’ll see them bowl at pace – 92mph some of those deliveries today, it’s decent pace!”

Watch day four of the third and final #raisethebat Test between England and Pakistan live on Sky Sports Cricket from 10.30am on Monday.