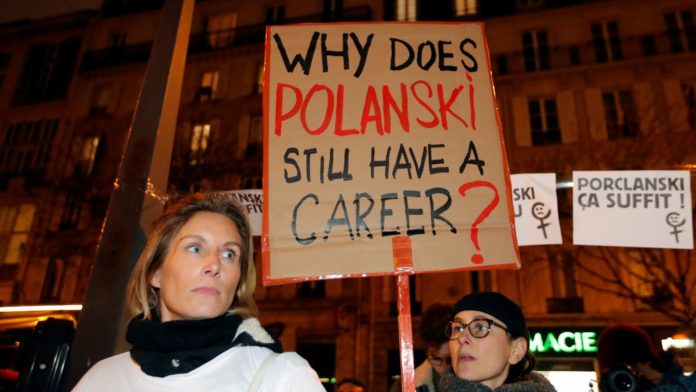 Roman Polanski has lost his court bid to be reinstated as a member of the body that awards the Oscars.

The film director was expelled from the Academy of Motion Picture Arts and Sciences in 2018 over his conviction in the 1970s of unlawful sex with a 13-year-old girl.

Polanski, 87, claimed that he was denied due process by the academy when it expelled him.

But Los Angeles Superior Court judge Mary H. Strobel said in her ruling that he had been “given the opportunity to present any evidence he deemed relevant”.

After the ruling was made public, the academy said: “We are pleased the court confirmed that the academy’s procedures regarding Mr Polanski were fair and reasonable.”

Polanski’s lawyer Harland Braun told City News that he doubted the director would appeal the ruling, adding: “He has no animus. He just wants to be treated honestly”.

In 1977 Polanski was charged with drugging and raping the then 13-year-old girl. He subsequently pleaded guilty to the lesser offence of unlawful sex with a minor.

He had expected to be given probation, but fled the US after learning the judge intended to impose a prison term. He has never returned

Several other women have accused him of sexual misconduct, which he denies.

But he won an Oscar in 2003 for directing The Pianist and was named best director at the Cesar Awards in France earlier this year, a decision that prompted many women to walk out and hundreds of people to protest outside the event.

Other well-known stars expelled from the academy include Bill Cosby, who was convicted in 2018 of drugging and raping a woman in 2004, and Harvey Weinstein in 2017, shortly after dozens of women accused him of sexual misconduct. Weinstein is now serving time in jail over the allegations.