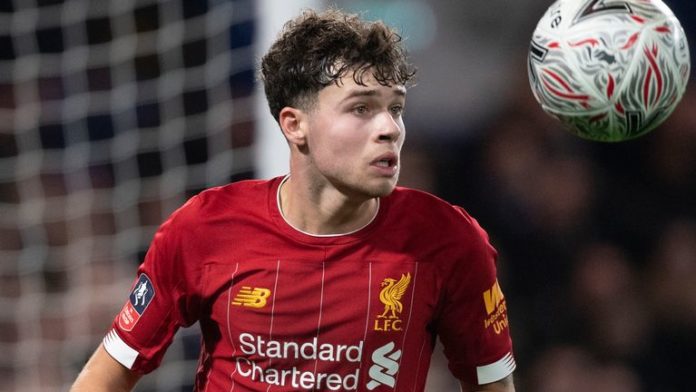 Wales’ opening Nations League match against Finland will take place in Helsinki after the Finnish Government approved their Football Association’s request to allow Ryan Giggs’ squad to travel without quarantine.

The venue for the game, to be played on September 3, had been up in the air due to the strict Finnish quarantine measures introduced in the wake of the coronavirus pandemic.

Finnish regulations state people entering the country from the UK must quarantine for 14 days, although exemptions can be made by the federal government.

Tuesday’s initial venue deadline imposed by UEFA had passed without any official announcement, but the Finnish FA has now said the game will be played behind closed doors at the newly-renovated, 36,000-capacity Helsinki Olympic Stadium.

Finnish FA secretary general Marco Casagrande said: “The regulations according to the UEFA exception protocol for teams and players are very strict and the teams are practically in their own bubbles, both in Finland and everywhere else.

“Strict adherence to this protocol is a crucial factor and a condition for the authorities to be able to grant permission for the match.”

The Finnish FA added that “things will be clarified in more detail during Wednesday and Thursday” and announced at a later date.

Finland head coach Markku Kanerva had postponed his scheduled squad announcement on Tuesday for the Nations League fixtures with Wales and the Republic of Ireland.

Finland play the Republic in Dublin three days after their opening League B, Group 4 game against Wales.

Kanerva will now announce his squad for the Wales and Republic matches on Thursday.

Meanwhile, Wales manager Ryan Giggs named a 26-man squad for the Nations League ties against Finland and Bulgaria on Tuesday.

He added the quartet would also be travelling to Wales on private planes to reduce the risk of infection.