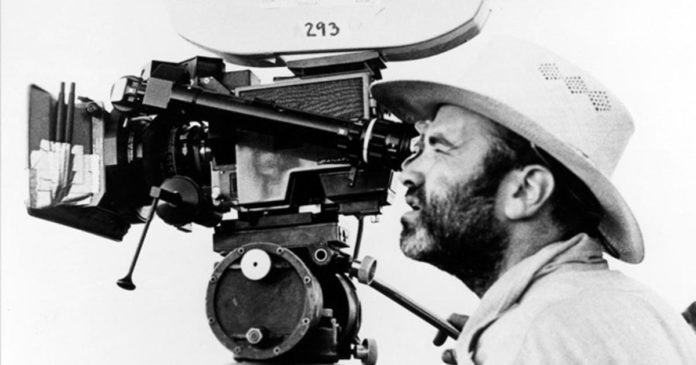 “Days of Heaven” casting director Barbara Claman called Linda Manz, who had never acted before, a natural. “She never went to classes, never studied. She was wonderful at being,” Claman told People magazine in 1994.

But, Claman added, “there weren’t a lot of jobs open for just being.”

After Manz’s debut in “Days of Heaven” and a small role in “The Wanderers,” she co-starred with Dennis Hopper in “Out of the Blue” and Leif Garrett in “Longshot,” before dropping off the radar. After marrying and raising three children, Manz reappeared in small roles in “Gummo” and David Fincher’s “The Game.”