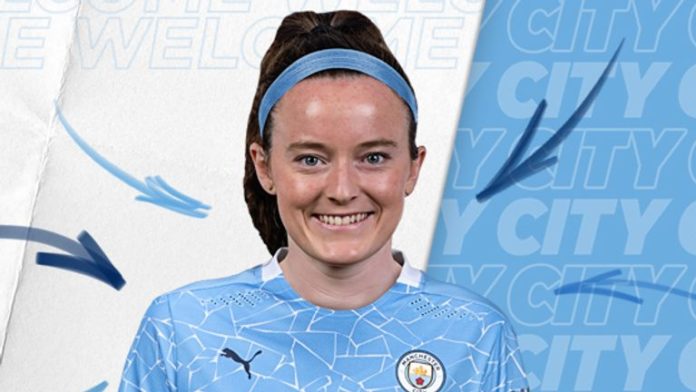 The recent influx of North American-based players into the WSL can only be seen as a positive for the league and the women’s game, according to Manchester United’s Amy Turner.

With uncertainty over when the National Women’s Soccer League (NWSL) would restart until this week, many of the top US stars have made the move to England to gain much-needed game time ahead of next year’s Olympics.

But regardless of circumstance, Turner is adamant it can only be a good thing for the game in the long-term.

Speaking exclusively to Sky Sports News, Turner said: “It’s a great advert for the women’s game that players want to come and play in England and if I was a young kid watching women’s football, I would be buzzing about it.

“It gives us a chance to play against some top players which is something as a player you want to do to see how you match against them.”

‘Difficult decisions will have to be made’

Reading and England’s Danielle Carter agrees, believing it shows how far the league has come, but also knows the arrivals bring tough decisions for coaches in the short-term when it comes to nurturing homegrown talent.

“It shows the quality that the league has and that these players think it is a good league to come into,” Carter told Sky Sports News.

“But with these players coming in, someone is going to have to have a seat on the bench for them to play because they are not coming over to watch from the sidelines.

“So for managers and even in terms of the dressing room, it is going to be difficult to keep certain players happy and motivated knowing full well they won’t be playing a full season.”